After 7 months and nearly 200 commits, blz version 2.6 is ready for release.

To install blz v2.6, see instructions on the docs site

Reading from a file is simple.

blz v2.6 adds a new Test package to help you write tests for your blz code.
All assertions start with the expect helper method. You can expect that something is, is_not, is_true and much more. 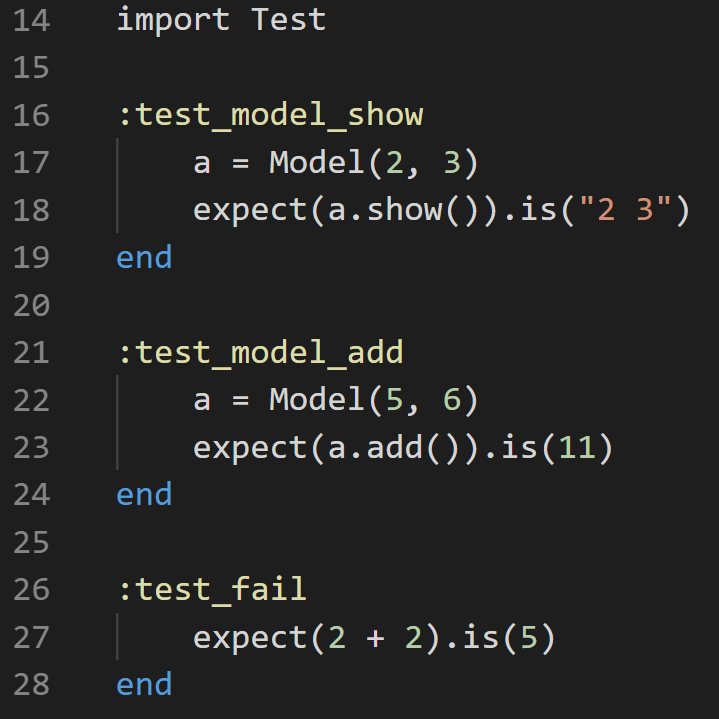 A new command line option has been added that lets you run all tests and only tests.
This will simply run all methods that start with test in the specified files

The extension is now available on the marketplace.
You should be prompted to install it when opening a .blz file, but you can also find it here.

You can now specify == and < functions in your constructor.
From these two methods, all other comparison operators will be inferred (>, >=, !=, etc). 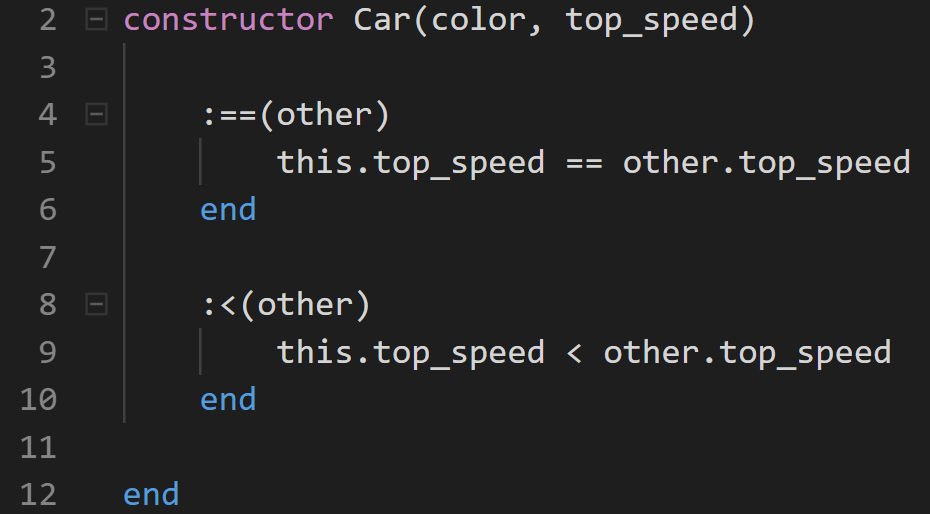 blz v2.6 adds the try-catch block that can be used to catch errors.

Errors can also be thrown with the new throw keyword

blz v2.6 includes the JSON and CSV packages to assist with parsing .json and .csv files.

Runtime errors now give a full stack trace.
Errors will also include the line number where the problem occured.

An added lexer makes catching syntax errors much easier.
Many more syntax errors are correctly reported, and errors themselves should be more verbose.

A new docs site has been made that hosts all the information previously on github.
A ton more documentation has been written for this release. 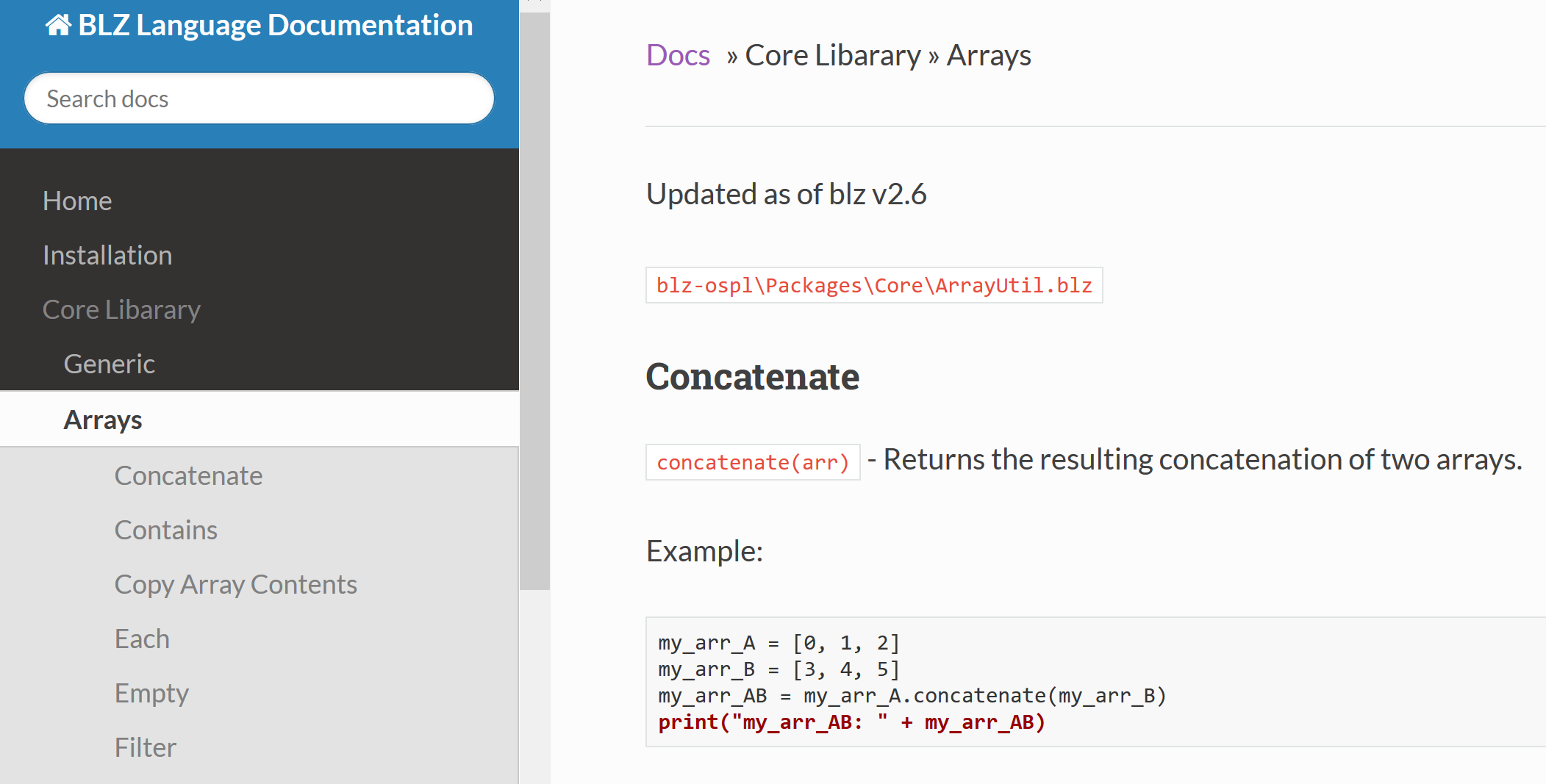 An interactive webshell has been made, give it a try.

Thanks and info about getting involved

Special thanks to James Vaughan, and Vinh Nguyen who have been helping me with different parts of the language ecosystem.
If you would like to get involved, see the issues page.
There are plenty of easy tasks to get started, and we would love to see more contributors!